A new home for you, possums

THE last three known remaining Leadbeater’s possums from the Lake Mountain colony have been rescued following concern for their survival. 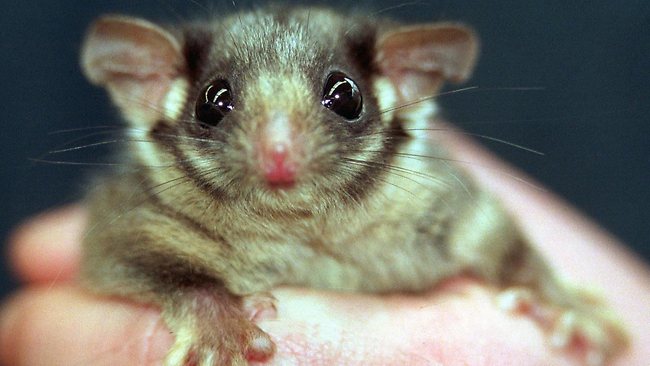 The possums, two young males and an adult female, were found last week and taken to Healesville Sanctuary.

The move follows work by volunteers from the Friends of the Leadbeaters groups, who braved weather extremes over the past three winters to feed, monitor and ensure the animals’ survival.

Department of Sustainability and Environment project leader Bram Mason said an extensive search confirmed only three possums remained from the colony estimated at 300-plus before Black Saturday.