Ecologist David Lindenmayer has monitored the same forest for over 30 years.

David is a highly-awarded professor of ecology, but came close to making a career as a footballer in The Netherlands.

Among his grand passions is the survival of the Leadbeater’s Possum, the faunal emblem of Victoria.

The possum, he says, is at risk of being ‘monitored to extinction’, which would be nothing short of an “environmental disgrace”. 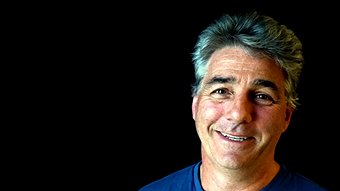